Best for a very Merry Christmas and a successful New Year 2020. 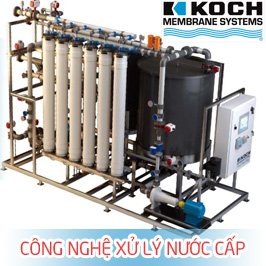 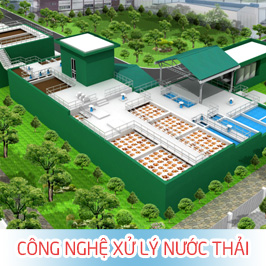 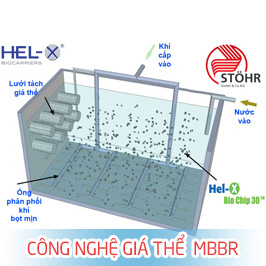 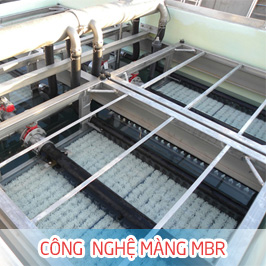 ECOPARK ‘DE WIERDE’Prior to 2003 landfill “De Wierde” was a classical disposal site for organic, inorganic and specific industrial solid waste. ‘Classical’ suggesting that waste was collected, a minimum of sorting, and compacted into segregated landfill compartments. Percolate waters collected in the compartments was buffered as it transgressed from the acid phase to the methanogenic phase through the years, and up until 2003 all leachate from the De Wierde facility were transported several kilometres to a sister landfill called Weberpolder for further treatment. As the De Wierde facility expanded the leachate transport became a bottleneck through the availability of the tanker wagon and the actual transport cost, and in 2001 a feasibility study was carried out via a waste treatment specialised company and the MBR technology was specified as the Best Available Technology or ‘BAT’ for leachates. This high tech approach to Percolate Treatment fitted into the business philosophy for De Wierde as major investments into Organic Waste Digestion and recycling facilities were also envisaged. The site realised at an early stage that the digestion towers would increase both the hydraulic and fouling load of the wastewaters which would in turn completely overload the existing transport to Weberpolder, and subsequently wastewater treatment at De Wierde was essential for future expansion as an Ecopark.

From September 2005 to mid 2006 both membrane systems had then been operated in parallel. During this period the old membranes became too inefficient and recovery cleaning brought little to no improvement to the permeability, 30 to 70 l/m2hbar maximum at 8m3/hr. Eventually it was decided to remove the old membranes and replace everything with PURON. From mid 2006 until today the system has been 100% PURON based with a capacity of up to 35m3/hr with a total of 2500m2 installed in two trains, train 1 has 1000m2 and train 2 1500m2 – the original design flux was maintained. At this stage the software was optimised for the PURON configuration with maintenance cleaning in biomass. During the re-build the older PURON modules were inspected for damage – no corrosion or erosion was found